…here’s what Republicans and the right wing are up to: 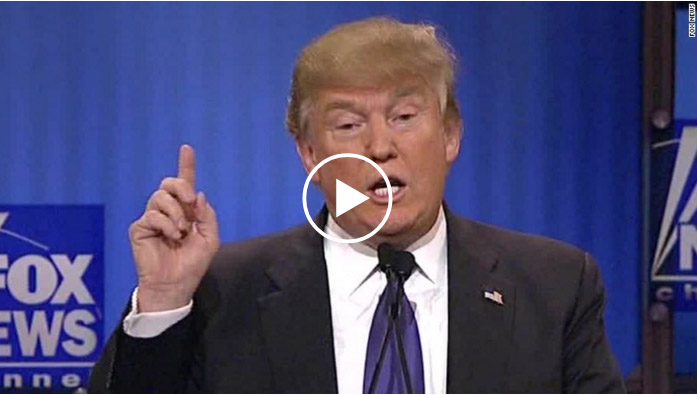 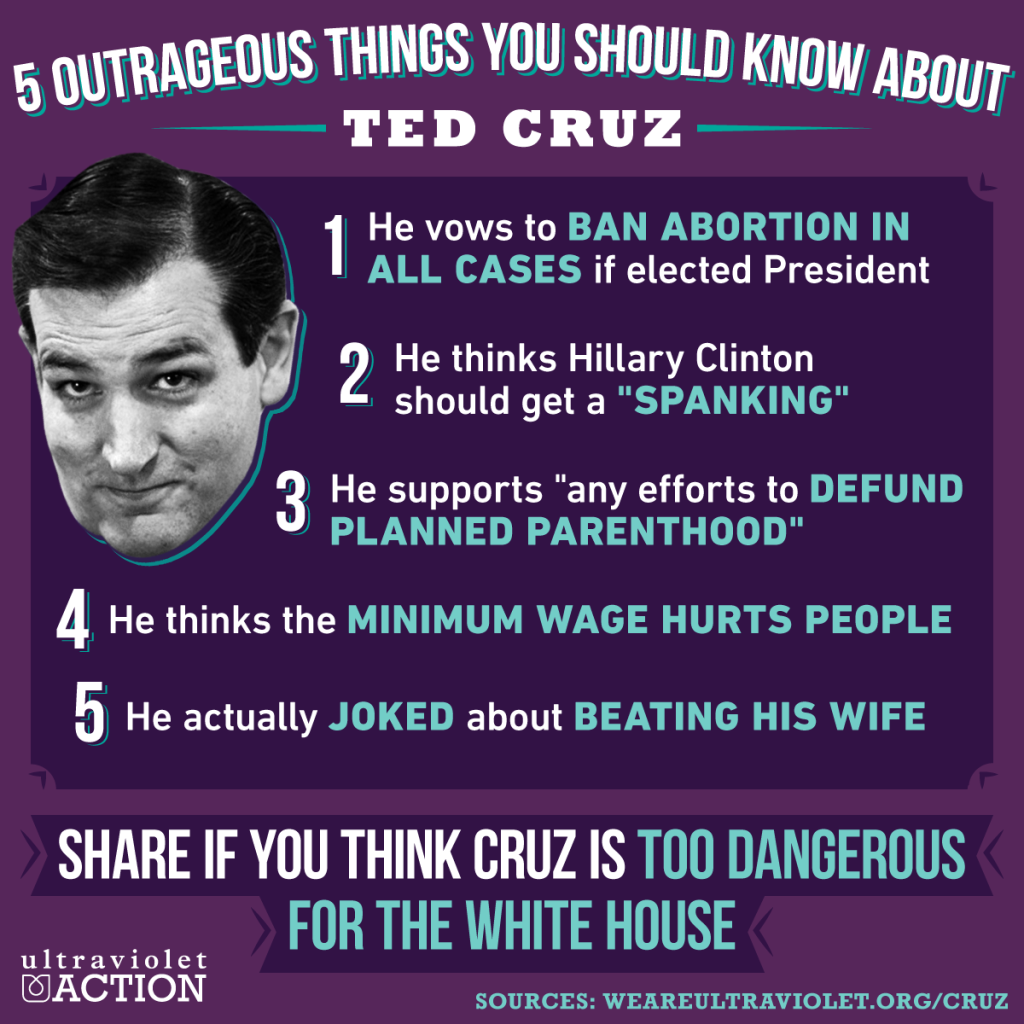 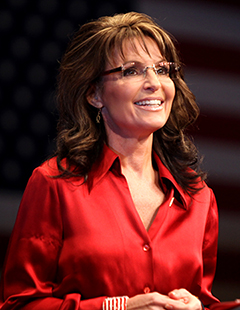 So then tell us, Sarah, why did Republicans block all those pro-veteran bills? 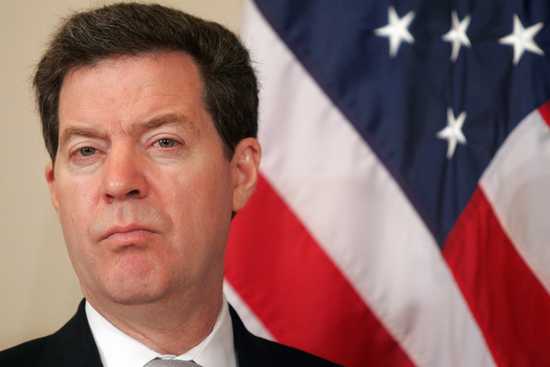 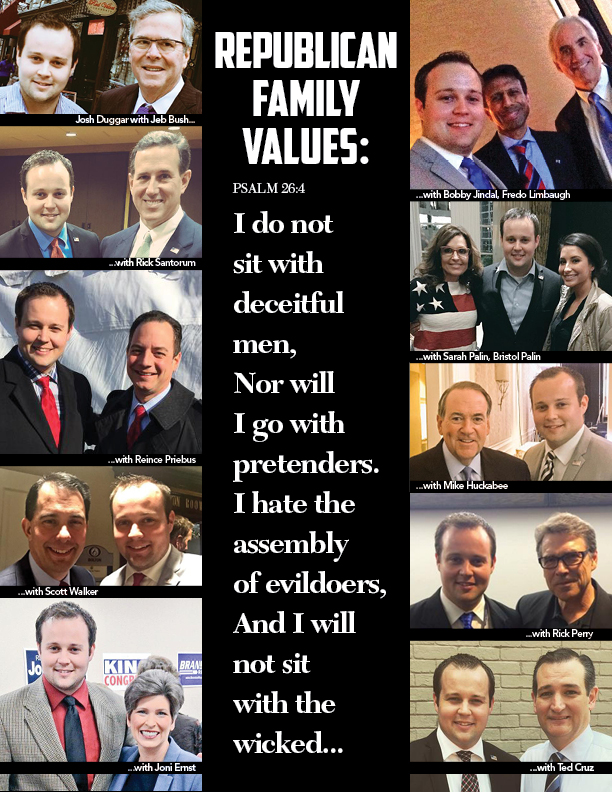 4/14/15: No doubt they’ll try again next session. We’ll be there. The Colorado Independent. 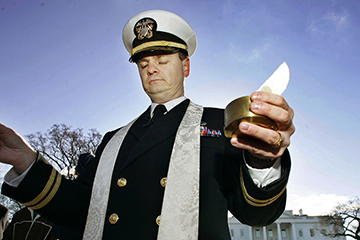 (not exactly a secularist)

But then his views came to Longmont:

We don’t know why they didn’t see this coming, but Republican lawmakers chastised him: 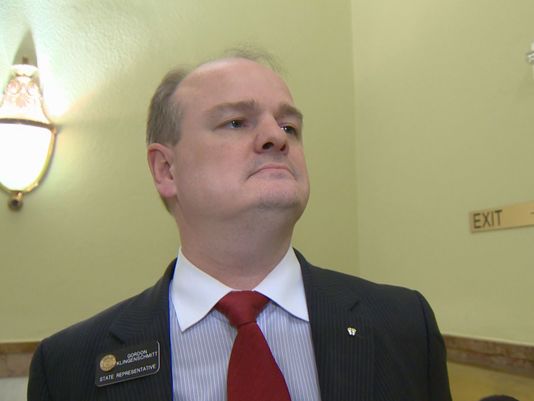 But — as it should be — Michelle Wilkins’ family has the final word: 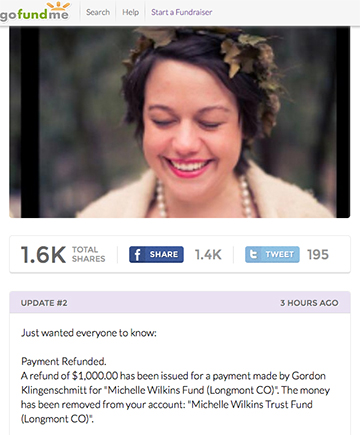 3/27/15: Indiana Governor Mike Pence signs into law the Religious Freedom Restoration Act: “This bill is not about discrimination and if I thought it legalized discrimination, I would have vetoed it” 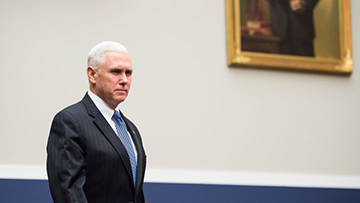 From Rolling Stone: “While, on the surface, Pence is championing a bill that he says protects “religious freedom,” a closer look at who surrounded the governor while he signed the bill into law spotlight what the fine print is concealing. Eric Miller, the head of Advance America, a socially conservative lobbying group in the Hoosier State, stood directly beside Pence. On Miller’s website, he brags that the new law makes it so Christian bakers, florists and photographers won’t have to participate in “homosexual marriage,” and Christian businesses won’t be punished for “refusing to allow a man to use the women’s restroom,” referring to transgender people, CNN reports.” 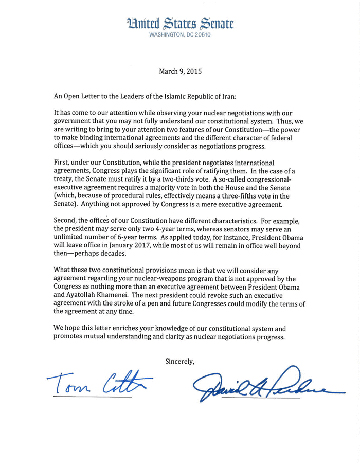 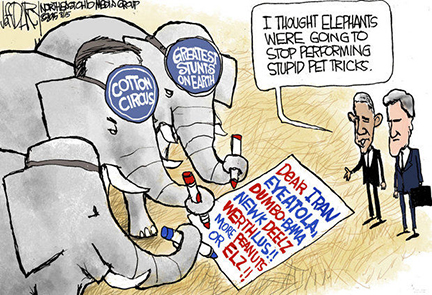 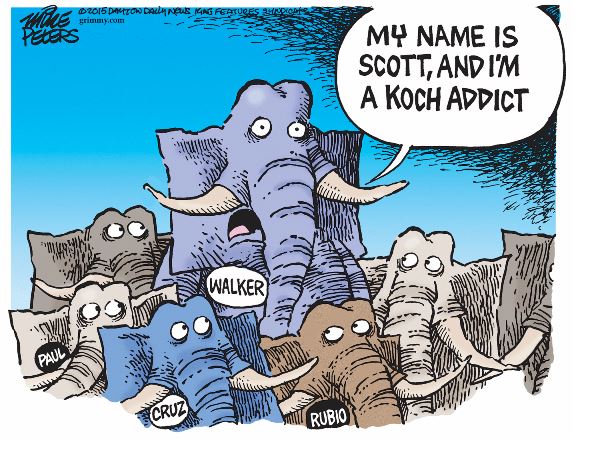 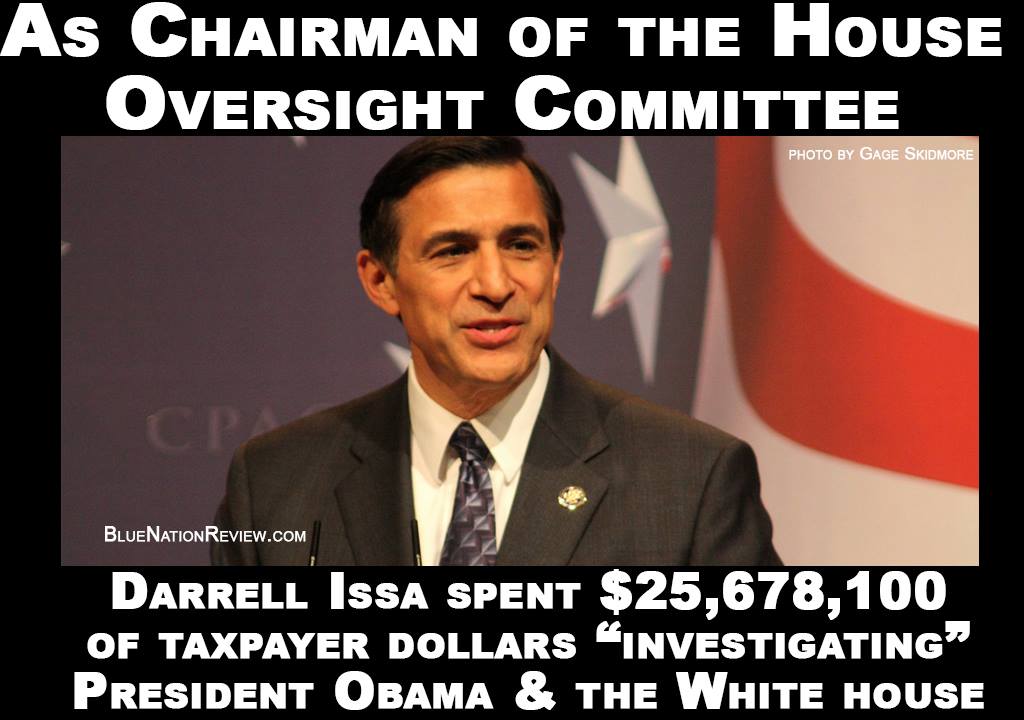 12/10/14: NEWSFLASH: Right wing media was wrong about Benghazi…uh, yeah, that’s what we thought.

Don’t let those homespun ads from CRED (Coloradans for Responsible Energy Development) fool you. Anadarko Petroleum and Noble Energy pays for them…

…and it gets better: Not only is Farmer Michelle an employee of Oil & Gas, “the royalty income she’s touting as so important to her farm is coming from mineral interests she owns hundreds of miles away in heavily drilled and polluted Garfield County.” Boulder Weekly, 12/11/14

12/04/14: from Senator-elect Cory Gardner…No wonder his campaign website said NOTHING about immigration reform. Now, about that Life at Conception Act…

12/02/14: WHEN THEY’RE PISSED, THEY STICK IT TO THE POOR BY RAISING TAXES, WHILE MAINTAINING TAX BREAKS FOR THE WEALTHY.